Do I need a license to play hold music on my phone system?

In this article we're going to quickly run through the different ways you can enable your business to play music legally through your phone system, including the ways you can do this for free. 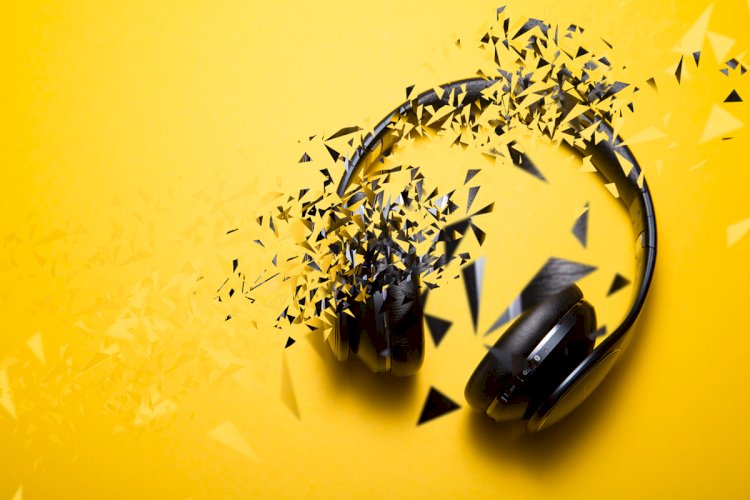 As soon as music is created it automatically has copyright, and unless the artist has deliberately relinquished that copyright, that means that, as a UK business, you will need to pay the artist in one way or another to use that music.

The bad news is that if you've just connected your favourite playlist to your phone system without acquiring the right licensing, then you're breaking the law.

The good news is that it's just got a whole lot easier to get the right licensing.

That's because the two organisations you need to gain licenses from have combined together to make for a simpler service. You will still need 2 licenses, but you can now get them from one place, and pay for them on one bill.

Getting the right licenses.

The licenses you will need are:

Both licenses can now be purchased from PPL PRS Ltd via their website.

How much will it cost me?

As you can see the tariff sheets above the licenses are banded according to the number of lines your system has.

Remember, number of lines does not equate to number of extensions (eg handsets). A system can have hundreds of handsets and only a few actual lines. The number of lines dictates how many simultaneous outbound calls you can have, which is presumably why these societies have chosen "call capacity" as their licence measure.

Telecom jargon can also make it a bit harder to figure this out, but in general the following would constitute 1 line:

In general, you will be paying a rental fee for the provision of the phone lines, so your telecoms provider or your most recent bill is probably the best place to go for this information, but as the licence itself states, if you're using an IP network or VOIP (Voice Over IP) your number of actual lines can be hidden or misleading (for instance, many cloud-based systems paid for on a per user rental do often provide a line per user).

The best thing to do is ask your system provider or maintainer what the maximum number of simultaneous calls you can make right now is. Don't ask about system capacity because many phone systems can be expanded to 1000s of lines with additional licensing, so system capacity does not relate directly to how your system is set up right now.

Once you've got your licence sorted out though, you're pretty much ready to upload that *insert popular musician's name here* album and help your customer's wait on hold be that little bit less annoying!

What about Royalty Free music?

It's so easy to make, record and distribute music these days that there are many, many websites offering what they term "royalty free" music for use in YouTube videos and the like.

However, you shouldn't be misled into thinking "royalty free" is the same as "free". It isn't. What it generally means is that there isn't a repeat fee for using the music over and over again; you just pay once up front for the right to keep using it.

That said, some royalty free music is really quite good and worth the £50 or so you're likely to have to pay for the licence.

Here are some popular sites where you can find royalty free music for a small fee:

What about classical music, isn't that copyright free?

Well, sort of yes, sort of no!

It is true that the copyright on the original written music does expire, usually around 70 years after the composer has died. However, that only covers the PRS element. Any sound recording made within the last 50 years or so (which is basically every recording of a decent quality) will have a copyright on the sound recording itself, and so will still require a PPL licence to play it.

For us it's probably not worth having to research when the composer of every track died and only ever using classical music to save on the extra PRS licence!

Isn't there any way to do this for free?

We have a selection of royalty-free music for you can select for your customers to hear when they're on hold, you can view the choices here.

The problem of attribution for hold music.

Free Music Archive offer a huge array of music using a number of different licenses that outline how you are allowed to use that content. In the vast majority of cases, these licenses allow you to use these tracks so long as you attribute the recording, That means telling your audience who and where you got the music from.

If you're using the music in a YouTube video that's easy, you just pop a link at the end of the video, but what about for use in hold music? To attribute properly you'd have to recording yourself telling the customer where you got the music from and that, frankly would sound a bit weird!

However, all it is not lost!

There is one form of licence that allows for full use of the music without attribution or any public performance licensing, and that is a CC0 Public Domain licence. This effectively means the copyright owner commits the recording to the public domain and expects nothing else from it.

Thankfully, due to the vast amount of recorded music out there these days, there are still plenty of tracks available on a Public Domain licence. 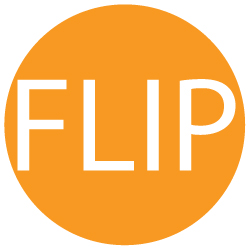 Flip Connect donates to the ‘Phase’ charity in Hitchin